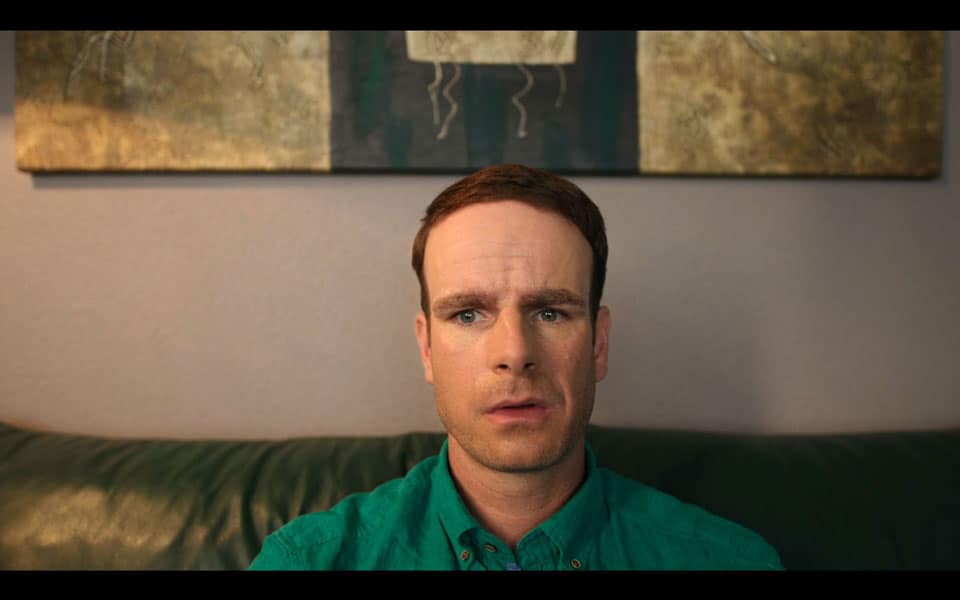 Short Calf Muscle was made as part of the Film Fund Shorts with funding of The Dutch Film Fund and the Amsterdam Fund for the Arts. The film is an absurdist black comedy about Anders. Anders is different. He just doesn’t know it himself yet. Yes, he is gay too, but that’s besides the point. There is something that others see, but he doesn’t.

For now at least 15 film festivals are on the horizon, but there are more to come without a doubt. You can follow Short Calf Muscle’s journey through our Facebook.