OAK Motion Pictures is based in Amsterdam, the Netherlands and led by producer Trent. OAK develops and (co-)produces feature films and television drama for the national and international market.

We feel strongly about transparency, integrity, sustainability and confidence. We believe it takes time to grow and develop layer by layer, in order to end up with a solid company and films to match.

Our mission is to stimulate, inspire and challenge our directors and writers. We only select a number of projects to work on in order to produce daring and accessible quality films for an international audience.

OAK is both a voting member of the European Film Academy, the EAVE network and the ACE network and alumni from the Binger Filmlab, Torino Filmlab and the Andrzej Wajda Studio. 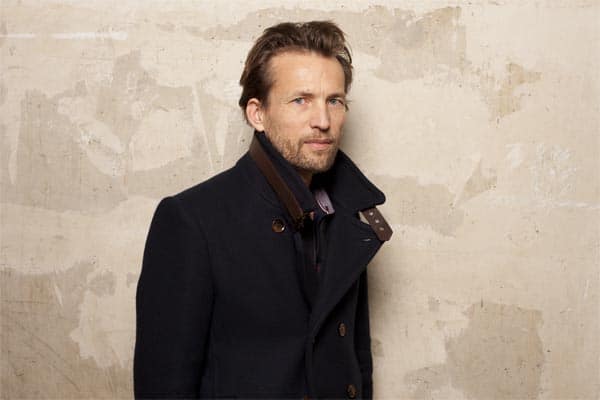 Trent studied Economics and Philosophy before he graduated from the Dutch film academy in 1997. He has worked on several drama series such as THE DALTONS and feature films as SIMON. For almost 10 years he owned the video store Cinema in Amsterdam, where he worked in the evenings so he could be on set during the day.

He now has produced films like CAN GO THROUGH SKIN, which won 3 Golden Calfs and premiered at the Berlinale, but also the Argentian feature VILLEGAS that played in official selection of Cannes Film Festival 2012. Together with director Charlotte Scott-Wilson he made the short HOLD ON that won a.o. Tribeca, Huesca and Manhattan Shorts. More recent co-productions were South-African THE WOUND that played in Sundance and Berlin in 2017, Polish SATAN SAID DANCE that played inSouth by South West and Edinburgh in 2018 and Danish HOLIDAY that played in Sundance 2018.

At the moment the Danish coproduction SPEAK NO EVIL is playing in Dutch cinemas after having premiered in Sundance January 2022. Upcoming films are NARCOSIS by Martijn de Jong and Laura van Dijk and WHEN FUCKING SPRING IS IN THE AIR by Danyael Sugawara.

He likes to work with enthusiastic, nice and skilled people to make emotional, special and layered films in a collaborative manner. 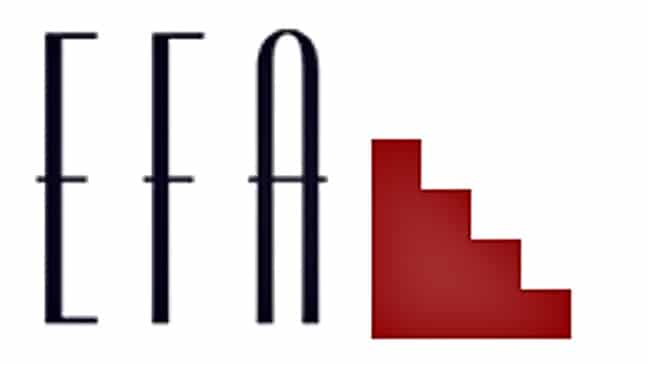 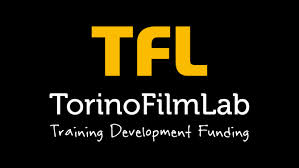 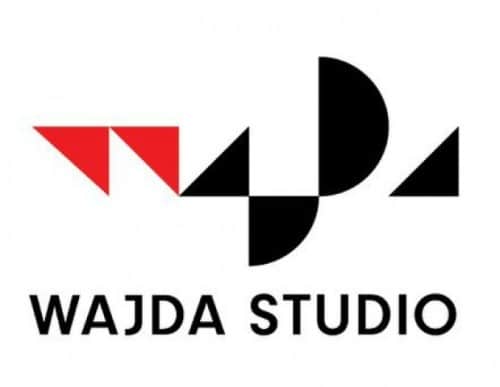